One of the most obvious and palpable manifestations of local culture is architecture. This is said to be especially true in Germany. Whether you hang your coat in a Westphalian townhouse, a red brick Gothic home on the Baltic Sea, a timber-framed house in Nuremberg, a Berlin apartment, a Bavarian country house, or a house made of local stone in Bavaria, German architecture is a unique cultural phenomenon that offers significant insights into social, historical, and aesthetic facets of German culture. Here is a quick guide to housing in Germany, including the main types of German homes you may find there and some of the key terms you’ll need when looking for a home there.

Germany, like the majority of developed nations, suffers from a housing shortage, particularly in the cities, and high rent and purchase costs. Like in other nations, the majority of people desire to buy their own home, yet most Germans cannot afford this. Renting is more affordable, and as Germany has rigorous rules governing apartment rentals, tenants have quite robust protections.

Germany has 43 million apartments and households, with an average living area of 92 m2, according to the Federal Statistics Office. Homeownership is currently at 47%, however it is substantially lower in major cities and greater in rural areas. Germany has a lower homeownership rate than the majority of other European nations, which is partly due to the better security of tenancy for tenants.

A tenant (der/die Mieter/in) typically rents an apartment without furniture and can keep it for an extended period of time, occasionally passing it down through the generations. A tenant can choose their own interior design aesthetic and experience a sense of long-term ownership over the apartment by purchasing an unfurnished apartment, which relieves the landlord or landlady (der/die Vermieter/in) of the responsibility of replacing damaged furniture and having to fix washing machines, etc. Surprisingly, an apartment in Germany does not even come with a fully equipped kitchen when you rent it. Thus, built-in kitchens are less typical in rental apartments. Frequently, there is only a freestanding cooker and refrigerator.

Tenant must first consult the landlord before making any renovations, such as adding an en suite bathroom or sanding and varnishing the floors. The expense would increase the value of the landlord’s property, so they might agree to pay a portion of it or deduct it from the rent. This is referred to as Abstandsgeld. In Germany, a Kaution (deposit) is required at the time of rental, and it can equal up to three months’ worth of rent. “2ZKB” is frequently mentioned in apartment advertisements when looking for a place to live. It denotes a two-bedroom, kitchen, and bathroom (two rooms, kitchen and bathroom). There will also be a balcony if there are two Bs, which is “2ZKBB.”

The buildings have been categorized as Neubaugebiet (New development area) because these constructions are frequently linked with East Germany . But they were also constructed in several other nations, including West Germany, the Netherlands, and others. It was a rapid and affordable option to address the country’s serious housing crisis, which was brought on by WWII air attacks, a significant number of German refugees, and the deportation of many of them from further east. However, many older structures had significant flaws, like coal heating, no hot running water, or shared facilities for many units. Many residents relocated into the more modern Plattenbau housing as these structures began to deteriorate. As a result of their hasty and inexpensive construction, “Plattenbau” have frequently lost their aesthetic appeal. In contrast, older German housing stock has undergone substantial refurbishment or been replaced with more contemporary style units.

Older structures are frequently preferred because they have more character. Before the Second World War, during the Wilhelminian and Art Nouveau periods, when concrete was not a common building material, a structure is referred to as a “Altbau.” Beautiful woodwork framing the doors and windows, high ceilings, a courtyard with big doors, a balcony overlooking the street, and access to a cellar where bikes and other objects can be kept are common features of the interiors.

People frequently own their Einfamilienhäuser and reside in the suburbs of big cities, towns, and villages. Even farmers tend to live in communities, making single-family homes in the countryside less typical than in many other nations. Villages and towns are easier to defend than individual residences, therefore this is likely a result of centuries of war and struggle in mainland Europe. However, Germany has tight planning laws, so there is a distinct division between town and countryside and very little strip growth.

In addition to the fact that it appears more appealing and organized, this is the best way to live in an era of climate change and limited energy supplies. The majority of German cities have committed to using renewable energy sources like wind, solar, or biomass, and some even have shared heating and hot water systems. Furthermore, living in these rural areas makes people feel less alone.

Due to the high expense of construction sites, this sort of home was more frequently built in the 1960s than it is today. Although ebenerdig meaning “one story only,” modest two-story houses are occasionally referred to as bungalows.

This single-family home sits in a confined row with neighboring properties that have a similar architectural style. For example, in the Ruhr district, workers’ housing frequently took the form of Reihenhäuser.

Where stone was scarce, a lot of red brick homes were constructed in the Baltic Sea region. The use of baked red brick became a trademark of Brick Gothic and later the 16th-century Brick Renaissance architectural styles once it reached Northwestern and Central Europe in the 12th century. For example, the lovely old medieval Hanseatic town of Lübeck is a UNESCO World Heritage Site, in part due to its unique red brick construction. There are also a lot of Gothic brick buildings in Bavaria and other areas of Germany, as in Munich and Donauwörth.

Fairy tale cities with exquisite timber-framed homes include Rothenburg ob der Tauber, Nuremberg, Quedlinburg, Dinkelsbühl, Celle, and many others. These structures resemble “Tudor Style” homes to English speakers. There are strict guidelines on the authorized materials to utilize while renovating historic homes. Fortunately, there doesn’t seem to be a lack of fans willing to care for these incredibly lovely modest medieval homes. Many of these are found in medieval walled towns like Dinkelsbühl and Nördlingen on the Bavarian Romantische Straße. Visits to these charming towns are unquestionably worthwhile.

Turning the house into a home

Even if you now have a decent idea of the various exquisite and distinctive housing types that can be found in Germany, these styles are always changing. It is best to travel to many parts of Germany and thoroughly explore their histories if you want to experience this material culture to the fullest. This is a fantastic method to understand the significant contributions German architecture has made to international architecture if you have an eye for design. 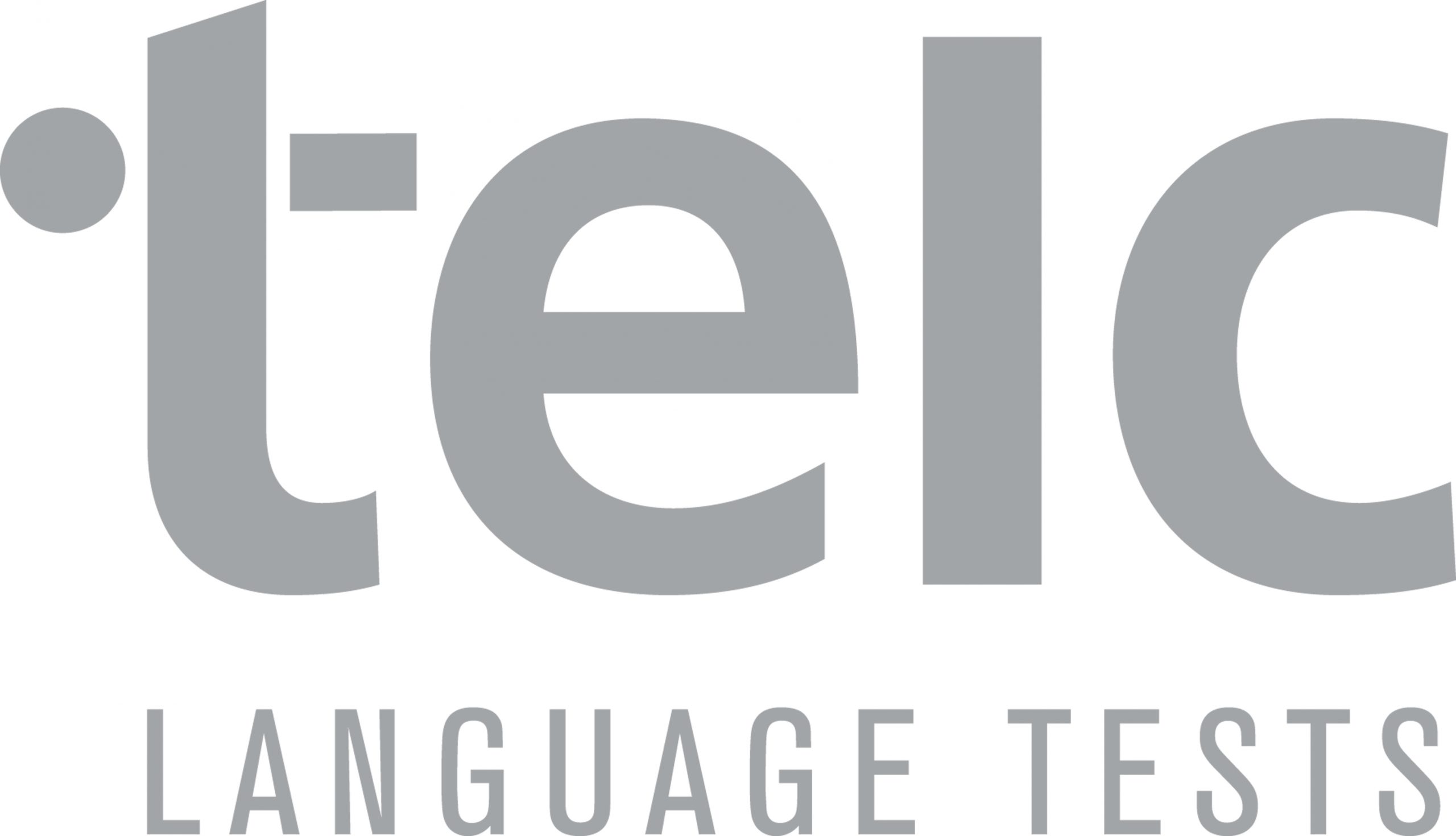 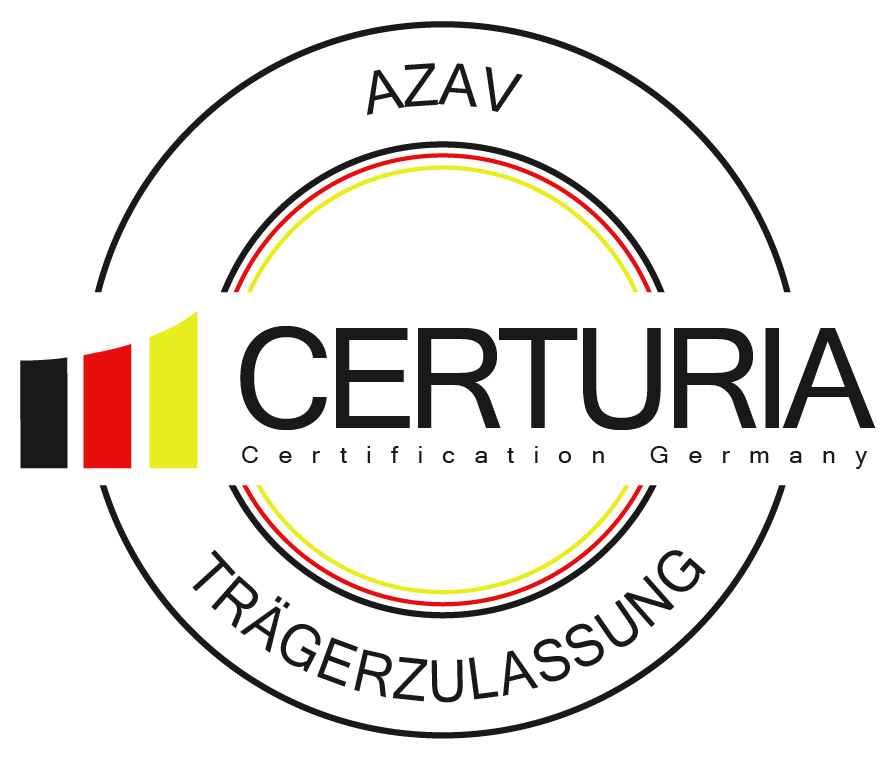